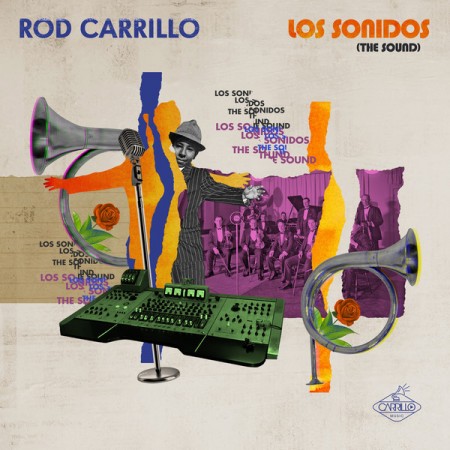 Los Sonidos was produced and composed while Rod was in between projects in England, Panama, Canada and Spain in 2018/early 2019.

The project was kept the project under wraps up to the time of release by Carrillo and his collaborators.

Upon its release, Los Sonidos has received very favorable reviews from Electronic Music publications and blogs