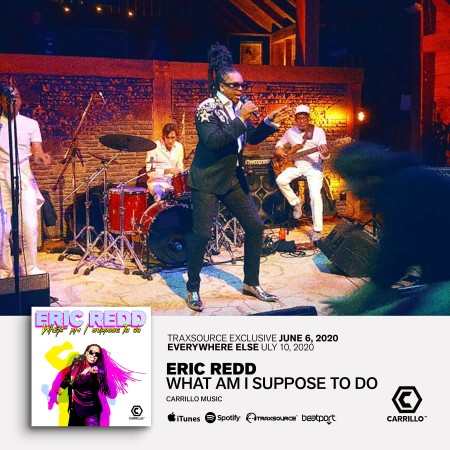 Serious tech house is coming from Eric Redd on June 26, 2020 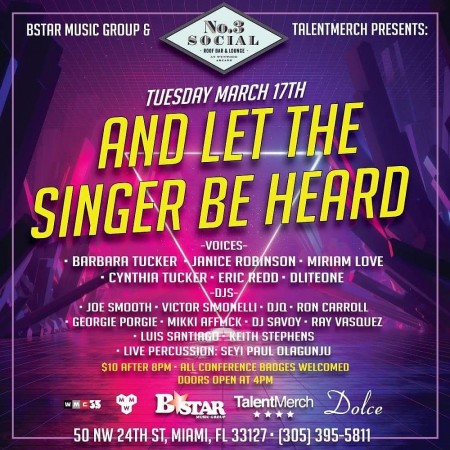 House Music live featuring our own Eric Redd along with Barbara Tucker and many other great singers and DJs during Miami Music Week 2020. 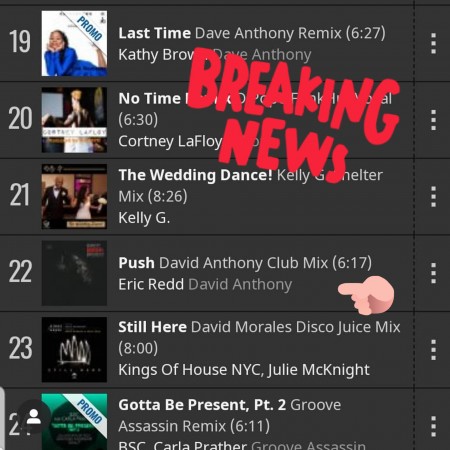 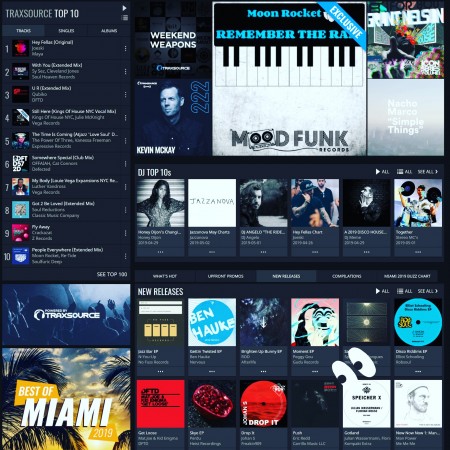 Eric Redd “Push” gets a warm welcome from Traxsource.com