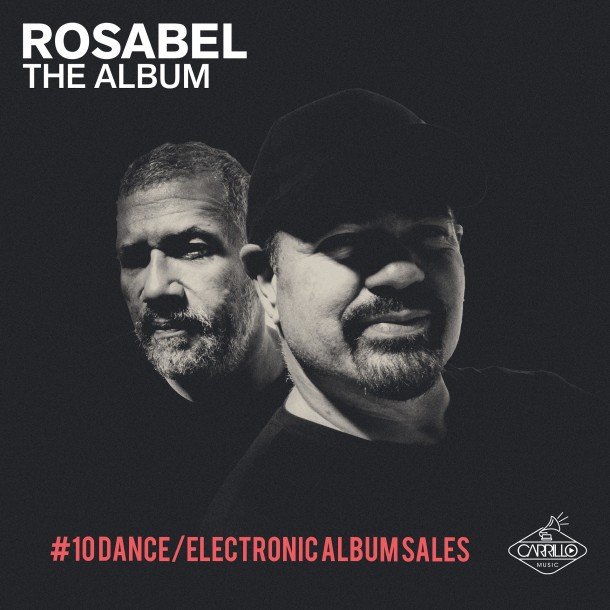 In 2019, Rosabel announced their first ever studio album named “The Album” Rosabel’s 14 song album features singers Jeanie Tracy, Terri Bjerre and Tamara Wallace. Shortly after the release of  The Album,  Rosabel announced a tour in support for their new music.

“The Album” ranked in the top 10 Billboard Dance/Electronic Sales in the United States for the week of May 11, 2019!